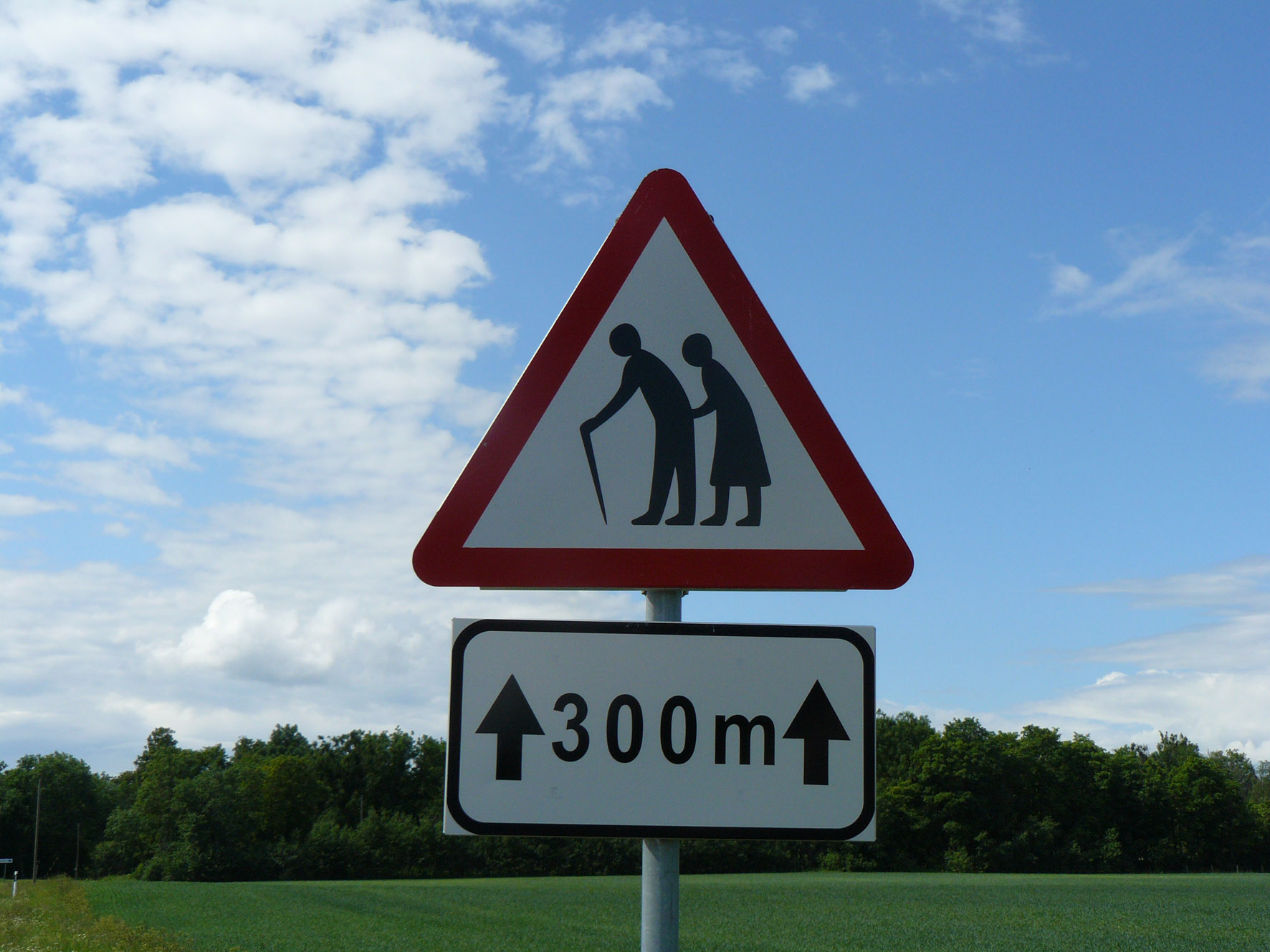 In developed countries, falls in older people represent a rising problem. As effective prevention should start before the risk becomes evident, an early predictor is needed. Single stance instability would appear as a major risk factor. Aims of the study were to describe single stance stability, its sensory components, and their correlation with age and gender. A random sample of 597 older adults (319 men, 278 women) living at home, aged 65–84, was studied. Stability tests were performed with an electronic postural station. The single stance test showed the impairment of single stance stability in older individuals (75–84 yrs). The significant decline of stability in the older subjects may be explained by the impairment of proprioceptive control together with the decrease in compensatory visual stabilization and emergency responses. Younger subjects (65–74 yrs) exhibited better, but still inadequate, proprioceptive control with compensatory visual stabilization. Gender differences appeared in older subjects: women were significantly less stable than men. The measurement of the sensory components of single stance stability could aid in the early detection of a decay in antigravity movements many years before the risk of falling becomes evident. Adequate proprioceptive control could mitigate the effects of all other risks of falling.